This charming small stately home, 1 hour from London, was the English home of Queen Elizabeth the Queen Mother, Lady Elizabeth Bowes Lyon until she married. Her nephew and his family now live here.

The house and garden both date from about 1720, constructed by Edward Gilbert. His granddaughter Eleanor Bowes married John Lyon, Earl of Strathmore, hence the name Bowes Lyon. Her escapades inspired Thackeray’s novel “Barry Lyndon”. A tour of the house includes the beautiful 18th century hall and drawing rooms.

The celebrated Grade I listed garden, covering more than 50 acres, is based on a classical formal design. Long avenues lead to temples, statues, lake and ponds.

There is also a woodland garden with many interesting plants and drifts of wild flowers, blooming in spring and summer.

The cultural trail, about 1 mile, around the temples and statues includes Chamber’s lakeside temple, the Wyatt temple, the octagonal “Organ House” and the rotunda above the Green Theatre. Among many classical statues are Scheemaker’s “Venus and Adonis” (a companion piece is in the V and A), and 18th century copies of works by Michelangelo and Giambologna.

The surrounding estate, with its arable and livestock farm and its ancient woodland, is a traditional country estate set in the heart of the beautiful Hertfordshire countryside. We offer:

Garden and cultural trails 10am to sunset 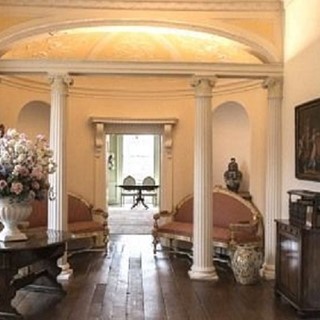 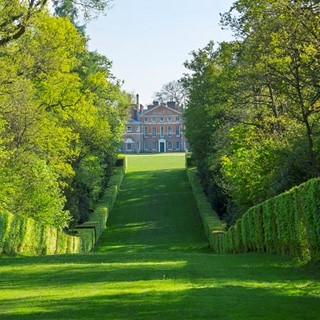